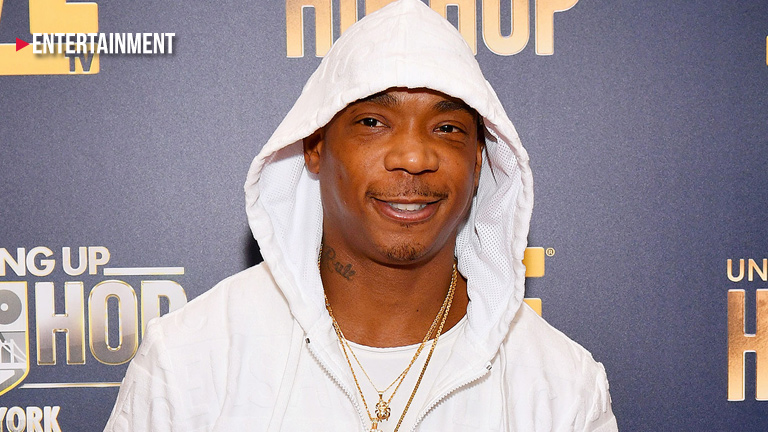 Rapper Ja Rule has officially been dismissed as a defendant in the $100 million class action lawsuit over 2017's failed Fyre Festival.

According to an order filed on November 7, Jeffrey Atkins (a.k.a. Ja Rule) and Fyre Fest’s chief marketing officer Grant Margolin have been dropped from the case that is still ongoing.

The two defendants were originally dismissed in a July 10 decision, but law firm Geragos & Geragos that represents the plaintiffs filed an appeal to keep Ja Rule and Margolin involved in the case.

Geragos & Geragos appealed the judge’s July decision by arguing that a tweet from Ja Rule and new evidence surfaced that Ja Rule and Margolin knowingly encouraged people to attend the flailing event despite knowing it would not come to fruition. The judge denied the plaintiffs’ appeal in regards to Ja Rule when they could not prove that they were swayed into buying tickets for Fyre Fest as a result of Ja Rule’s tweet promoting the event on April 27, 2017. According to Ja Rule’s attorney, the rapper has now been fully exonerated and excused from the lawsuit.