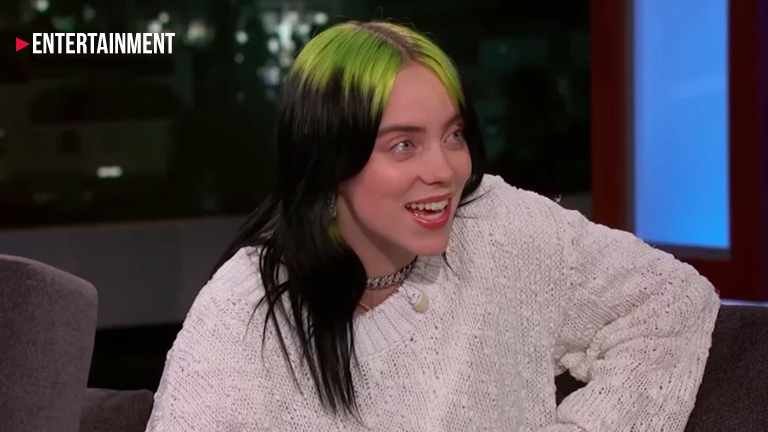 Billie Eilish made history by becoming the youngest artist to ever be nominated in all four of the major Grammy Awards categories on Wednesday, but she was asleep during the announcements. The star confirmed on Jimmy Kimmel Live that even the nominations for music's highest honor weren't motivation enough to wake her from her slumber.

Eilish is nominated for Best New Artist, Album of the Year, Song of the Year and Record of the Year.

She will be doing her first ever award show performance at the 2019 American Music Awards.

The star revealed she and her family have traditionally watched the award ceremony every year.