The Mandalorian continues to be a breakout success for Disney+ 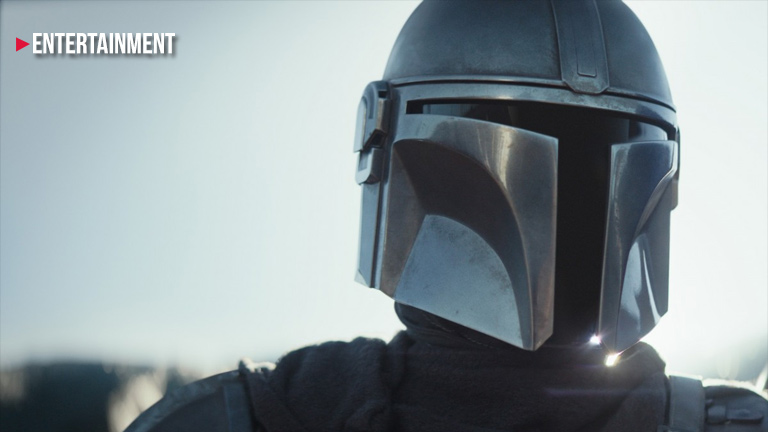 Disney+’s The Mandalorian has become a breakout success, and not just because of the Baby Yoda merchandise that will soon hit the shelves.

The first live-action Star Wars series continues to impress through three episodes, with its blend of different genres, mash-up of old TV western with sci-fi special effects, and the action-filled paced of an animated show.

The latest, in which the bounty hunter with no name (and so far no visible face) acquires a conscience, underscores the deft way in which producers have combined those elements. The 30-something-minute episodes show basically nonstop action, in a manner rarely seen in most live-action TV programs.

Generating such social media buzz, the show has inspired people to sign up to the Disney+ streaming service and leads the way for other series including one from Marvel and the much-anticipated Obi-Wan Kenobi limited series that feature Ewan McGregor reprising that role.

"Such a large bounty for such a small package," the shadowy character says in the newest episode, referring to Baby Yoda.