Rupert Grint Is Dishing on Emma Watson and Tom Felton 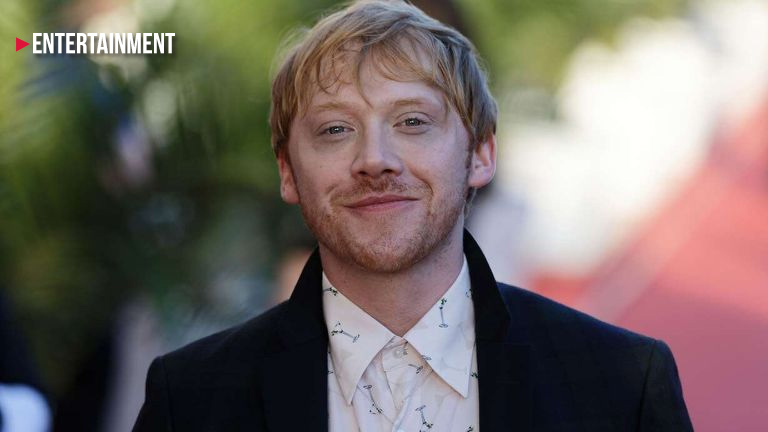 According to Rupert Grint, Tom Felton and Emma Watson had a “spark” on the Harry Potter set.

“There was always something. There was a little bit of a spark,” Rupert told Entertainment Tonight. “But we were kids. It was like any kind of playground romance. I didn’t have any sparks. I was spark-free.”

This update about Felton and Watson follows speculation that the pair were dating over the summer when they were spotted together in South Africa. Felton posted a picture to Instagram of himself and Watson wearing pajamas while he taught her how to play the acoustic guitar.

However, in late October, Watson was spotted kissing a mystery man in London. On top of that, she just told British Vogue, “It took me a long time, but I’m very happy [being single]. I call it being self-partnered.”