Bebe Rexha is also looking for a boyfriend! Here's a background check on her love life 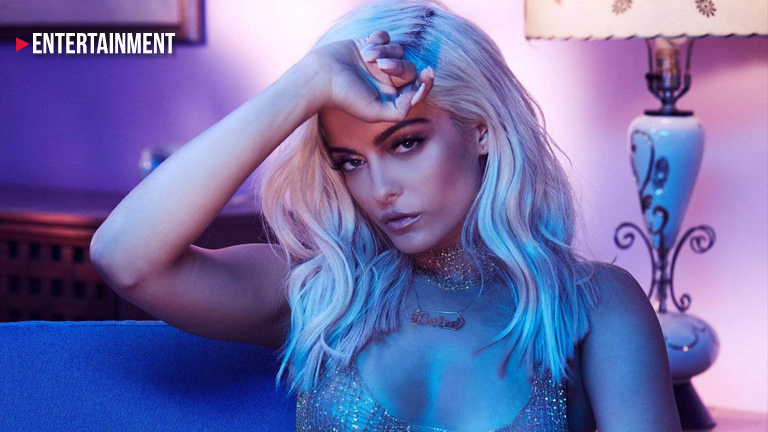 Earlier this week, Bebe Rexha, the 27-year old Brooklyn singer who has been blowing up recently with her new single, The Way I Are, went live inside her hotel bathroom through Instagram. There she revealed about her heartbreaks and how she wants to have a boyfriend, but she's scared to have her heart get broken again.

The singer was answering fan questions during the live-stream. She said that she "wants to have a boyfriend, but all the boys treat [ter] bad". She used a sad face when saying this line.

She also recently talked about her break-up track (Not) The One, which she also hints might be her next single. She says: “It’s about being scared to have my heart broken again because I’ve had it broken before, and that is probably the worst pain ever."

“I think we all want to be loved and we all fear being alone and I was in that headspace at the time.”

Rexha has since toughened up, emotionally. “Now I’m like, you can love me and I may be into you, but don’t fall in love with me or hold me for too long.”

As for her love life now, she says “there is none”. She also hints that she is off-limits. “I’m still working on myself and I’m kind of like – don’t come next to me, there’s caution tape everywhere,” she says, miming an invisible barrier around herself.