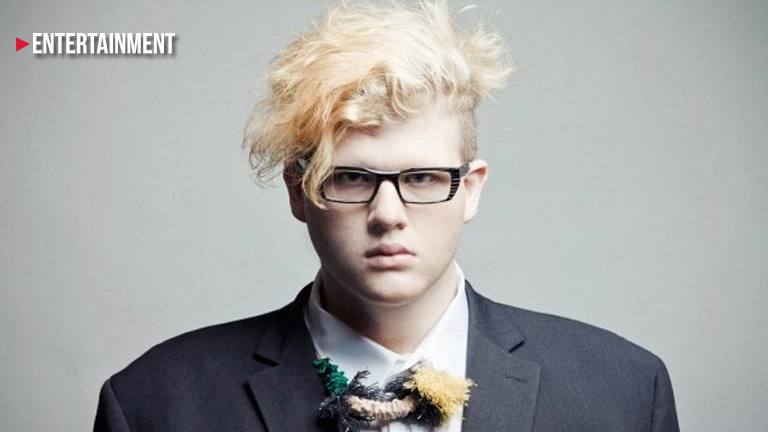 BloodPop, whose real name is Michael Tucker, is a 27-year old musician, producer, and songwriter born in the U.S. state of Kansas. He is known for writing and producing songs for Justin Bieber and Lady Gaga. This year, he gained mainstream success when his name was put in equal credits with Bieber on their collaboration Friends, which hit number one in this week’s Weekly Top 20.

This Kansas City musician has also cooked up hits for Madonna, Haim, Grimes and others over the past four years. The musician explains the meaning behind his name on a Billboard article;

“The name itself evokes a certain kind of feeling: BloodPop. It's visceral, action-packed, mysterious, alluring, hypnotic, gritty and a bit confusing, which kind of sums up the earworm music I make”.

Tucker studied jazz guitar in middle school and deejayed at art school parties in 2007. Tucker also reportedly learned how to produce and write music at his parents’ basement. While using the free one-week trial version of Ableton, Tucker studied video editing in Vancouver for three years. He made Soundcloud instrumentals under Blood Diamonds, and signed with a label and everything was history.