Who is Cardi B and the heck is ‘Bodak Yellow’? 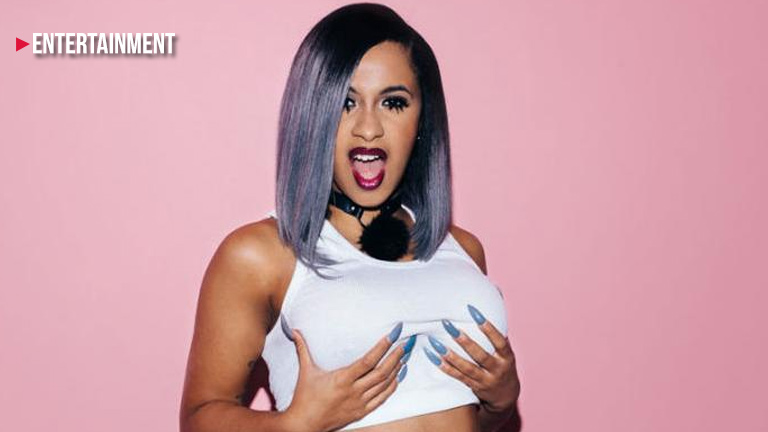 25-year old Cardi B is a relatively new artist in the American music scene. She was born in The Bronx, New York as Becalis Almanzar. Growing up, she began to make a career for herself as an exotic dancer. However, she received public attention as she built a large Internet following; coupled with her "no filter attitude", she became a social media celebrity through Instagram.

In 2017, Cardi B released a rap single called Bodak Yellow. The song reached the top of the Billboard Hot 100, making her the first female rapper to top the chart since Lauryn Hill in 1998.

“Bodak Yellow” is a song that references Cardi B’s past life as an exotic dancer and how she has cemented her legitimacy in the rap game with her peerless work ethic. The song title is a play on the name of another artist, the rapper called Kodak Black. The title’s a play on Kodak’s name as “Bodak” references the “B” in Cardi B, and “Black” is changed to “Yellow” as Cardi B is “yellow” or of oriental descent.