The Story of Portugal. The Man and how ‘Feel it Still’ became a hit 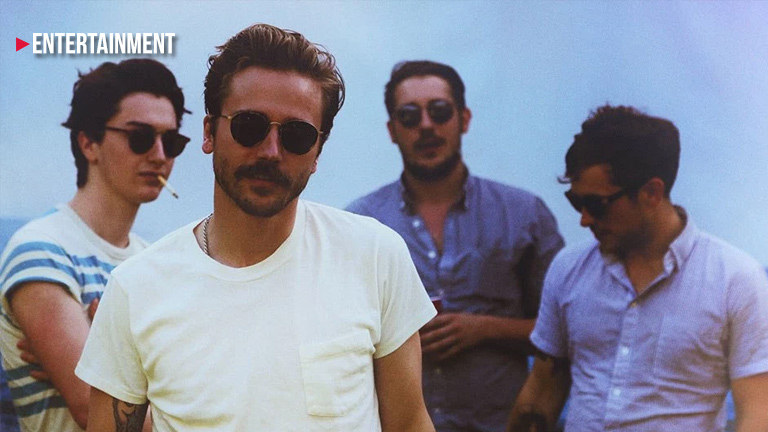 Portugal. The Man’s Feel it Still currently sits on the top 4o0f the Billboard Hot 100, if it hits number one, it will be the first rock song to hit number one on Billboard since 2012’s We Are Young by Fun.

Portugal. The Man is a band from Portland, Oregon, U.S.A. The alternative rock group is founded by lead singer and songwriter John Gourley, and his high school best friend Zach Carothers. The band has been in the music scene since the mid-2000’s. In 2010, they signed a contract deal with Atlanta Records and a couple of years later, they made the hit tune Feel it Still.

Frontman John Gourley told the story of the song to Genius:

It's just the way songs should happen, in my opinion. Laid down some scratch vocals, just a rough vocal, which is actually, I'm pretty sure, that's what's on the performance too. The first two verses are just from that session."

The song's sales and streaming figures were boosted by its appearance a couple of commercials in America. And now the song is skyrocketing to the top of the charts, even in Y101’s Weekly Top 20.