Who is Marshmello? Here are the possible identities 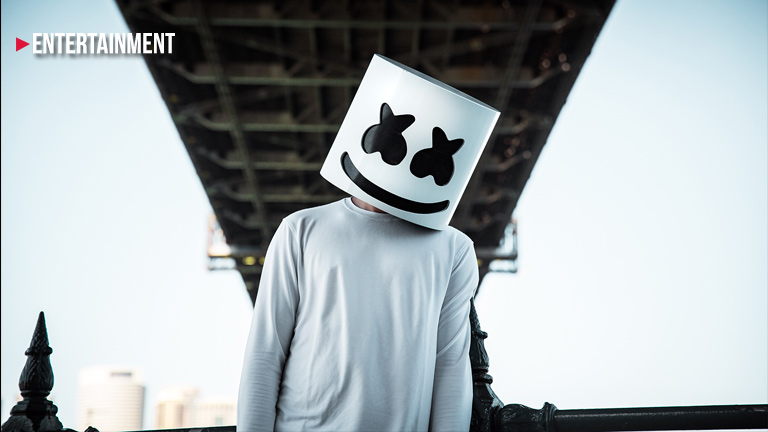 Marshmello is a producer that makes groove-oriented, synth- and bass-heavy electronic dance music. His career blew up in 2015 when he began releasing tracks online, including remixes of Zedd’s Beautiful Now, Jack Ü’s Where Are U Now and others.

It has been frequently suggested that Marshmello is American DJ Christian Comstock, also known as Dotcom, whose style is similar to Marshmello's. Skrillex also referred to Marshmello as "Chris" in an interview. In addition, both are managed by Moe Shalizi and allegedly have the same tattoo and birthday.

Journalists have also speculated that Marshmello could be Martin Garrix, Jauz, or a collective of producers and DJs managed by Shalizi.

After his set at Electric Daisy Carnival in 2016, Marshmello jokingly "revealed" his true identity by taking off his helmet.  However, when he took off his helmet, it was revealed that the person underneath the mask was Dutch producer Tiësto. Although that would have struck speculation that Marshmello could actually be Tiesto, the two artists, however, have been seen with each other in other photos and had conflicting tour schedules, thus making it unlikely that Marshmello was actually Tiësto.