First of all, who is rapper Dej Loaf? And second, why is her name Dej Loaf? 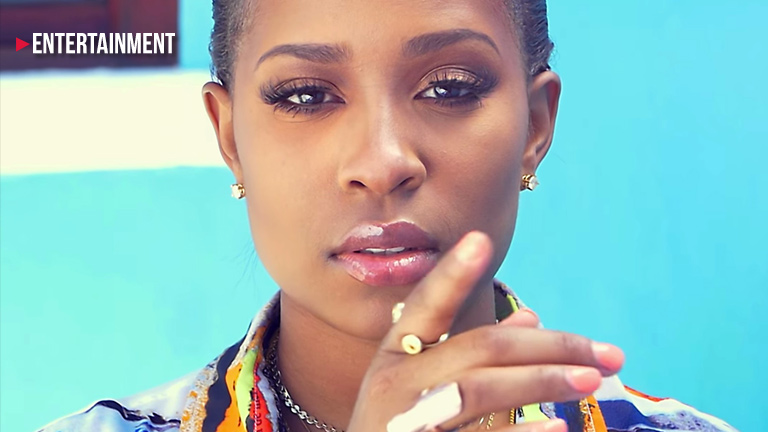 Dej Loaf is one of the newest rappers in the game. Dej, whose real name is Deja Trimble, began her music career in 2011. She rose to greater success in 2014 with her single "Try Me", which initially attained viral internet popularity and even managed to enter the Billboard Hot 100 charts.

As a resident of Detroit, Michigan, Dej grew up listening to hip-hop music. She got her nickname “Loaf” in high school due to her propensity to wear loafers, a leather shoe popular with hipsters. As a child, Dej often listened to music with her parents and grandmother. She cites 2Pac, Rakim and Miles Davis as her influences growing up. Her father was killed when she was four years old.

A self-described "good kid and a decent student", Dej began writing her own original music at the age of 9. Now she is hitting the scenes with her hits like Try Me and No Fear.