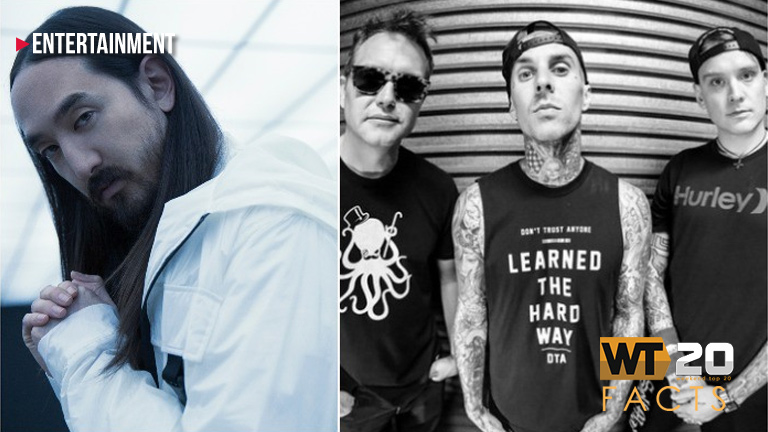 Thank you, next! After 4 weeks, Ariana Grande has finally been replaced at the number one position by Halsey. Elsewhere in the WEEKEND TOP 20 this week, Steve Aoki and his Blink-182 collab debuts. Read up about this week’s hits below.

Debut: “Song About You” by Mike Posner