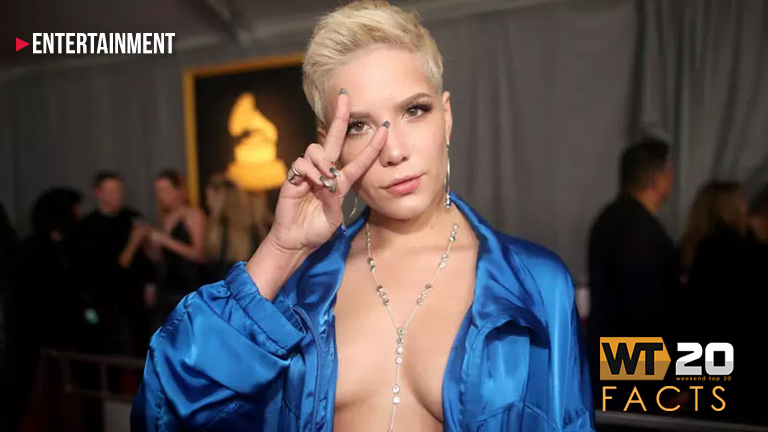 Keep scrolling below to read up facts about this week’s hits.

Knocker: “Party For One” by Carly Rae Jepsen

Debut: “Lie to Me (Remix)” by 5 Seconds of Summer feat. Julia Michaels

Fearless Forecast: “Silence” by Before You Exit