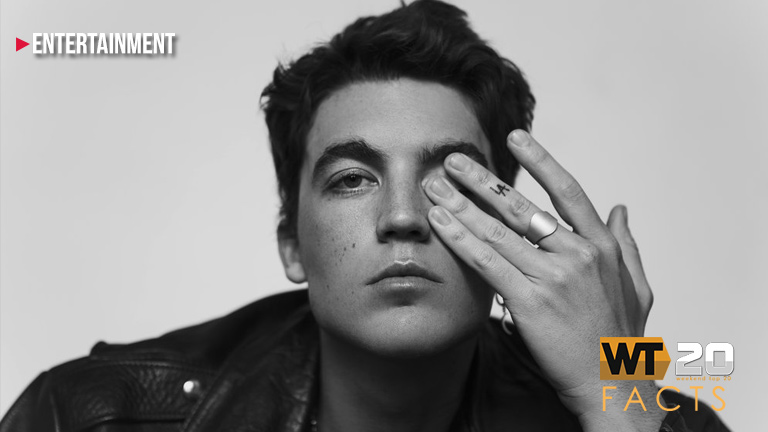 LANY returns to the number one position again during the latest WEEKEND TOP 20 countdown. Continue reading below to see interesting factoids about this weekend’s hits.