Three Weeks at The Top for Posty 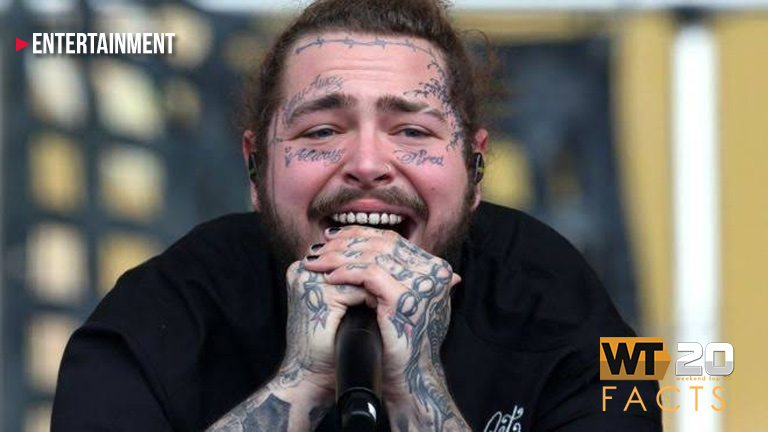 Two weeks just isn’t enough for Posty, as he shows his dominance and spends a 3rd week in a row at the top of the charts, fending off the likes of Katy Perry and Lil Nas X. Is someone going to knock Post Malone off of the coveted WT20 throne or is he staying put? Only time will tell.

We also have a couple of new entries on the countdown, Freedom Love by rapper Rexx Life Raj. He was born as Faraji Wright. He is a Berkely, California native who fell in love with rap music at the age of 6. He released this track together with R&B singer Goapele back in 2017. But it has gained popularity in Itunes just this year.

He is a 28 year old American musician, dj and producer. The collabo area an American rock band famous for 2015 hit “Unsteady”. His real name is Nicholas Miller. The collabo’s lead singer is Sam Harris… Together they have the highest debut in the countdown this weekend.

Tune in every Saturday with the Captain… Mighty Mike Solo and find out more. You can listen anywhere and everywhere 24/7 through the Y101 mobile app and, of course, through y101fm.com.

The Y101 Weekend Top 20 is presented to you by Shakeys… Let’s Shakeys.