The Weirdest Beauty Rituals Ever Imagined 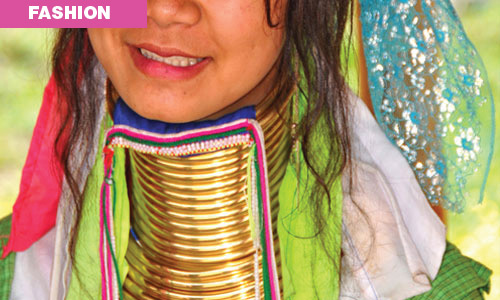 As you go along, you'd ask yourself how in the heck these people in the past came up with these beauty(?) rituals.

The Greeks and Romans Used Crocodile Poop in their baths. 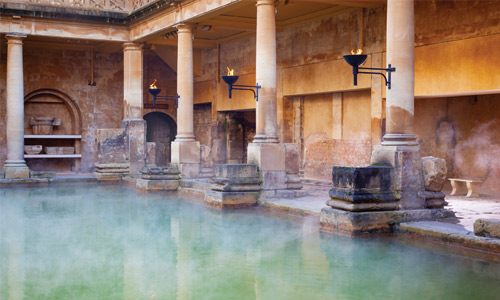 Notice today's trend on snail slime being extracted and placed into skin care products? For centuries animal byproducts have been known to be beneficial for skin, no matter how weird it may sound. Well, back in the day the Greeks and Romans used crocodile poop. Full-body bathtubs were filled with a mixture of earth and freshly-harvested crocodile feces, which was also used to make anti-aging face masks. 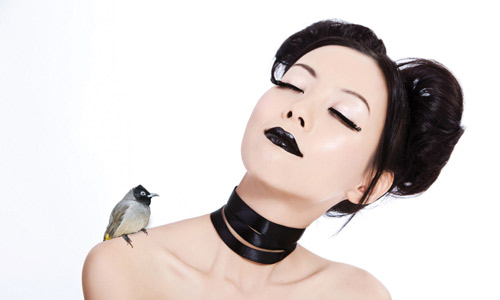 What's with the obsession over poop and beauty? Japan started this and is reportedly being done in other parts of the world. Droppings used in the facial remove dead skin; revealing a smooth and flawless complexion. But the same effect can be done with a loofah.

Obsessed over having dimples? This device existed, 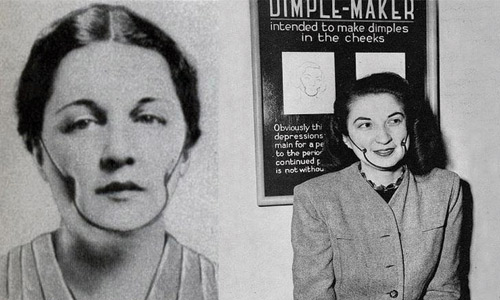 Dimples seem attractive and cute and blessed are those who have these on their faces. Back in 1936 a woman named Isabelle Gilbert invented the Dimple Machine. This consisted of spring-loaded knobs that pushed into the cheeks. Sounds painful but beauty is pain, after all. Unfortunately for the inventor, the dimple fad didn’t last too long because it was just too darn uncomfortable. 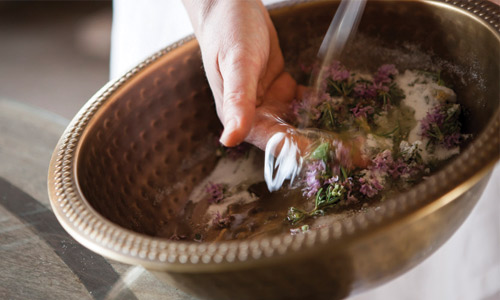 Say 'ahh!' Women used this for their beauty regimen and both sexes used this to whiten their teeth. I have no further words.

Eating tapeworms for weight loss was a thing. 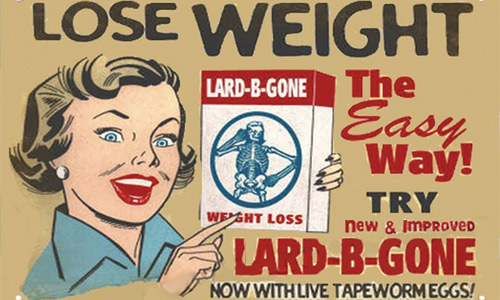 This was practiced in the 1800s and sometime in the early 1900s. First recorded in England in the 1800s, maintaining a trim figure among women was the standard. Women would swallow pills containing sanitized tapeworm larvae, which would take up residence in your stomach. The worms would divert your excess calories to their own bodies and grow larger and larger until you had them removed.

Leeches are used to leech off toxins from your body. 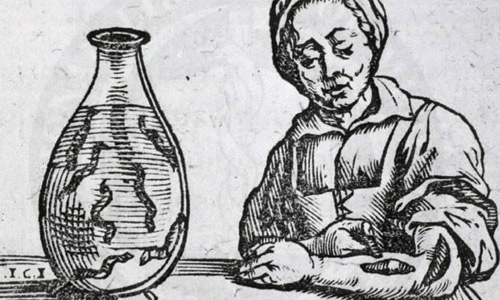 I won't use an actual photo for this because it's too gross! During a session, live leeches attach themselves to the target area and draw blood. They release the proteins and peptides that thin blood and prevent clotting, thereby improving circulation and preventing tissue death. But still. Nope.