The crazy origin of the Eyeliner traces back to Ancient Egypt 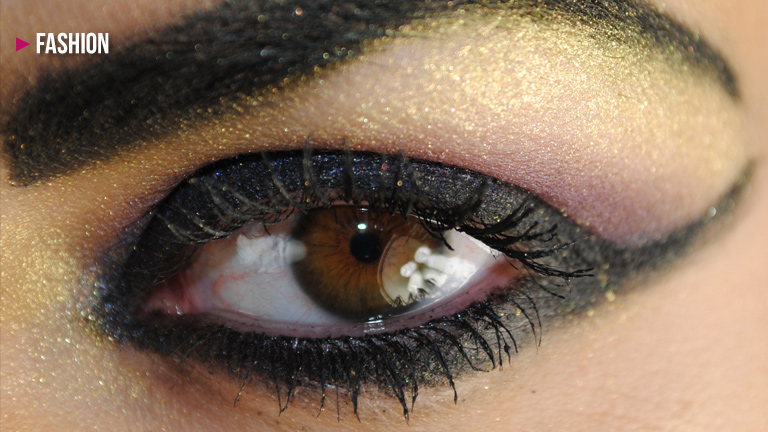 Makeup trends come and go, but the classic black eyeliner is here to stay. We all know that makeup is nothing more than to make your face pretty, but the original purpose of the eyeliner had a practical use and it traces back its origin to Ancient Egypt.

Have you heard the rumor that Cleopatra invented the eyeliner? It isn’t true of course, but the eyeliner did begin at the time she ruled in Egypt during the 60’s-30’s BC. The ancient Egyptians weren't putting eyeliners just to feel pretty, however, but to reduce the glare of the harsh African sun on their eyes. Ever watched a football game? It's the same reason the players smear grease paint on their cheeks.

There's also evidence that the eyeliner served a medicinal purpose as well. In Ancient times, bacterial eye infections ran rampant, and the eyeliner was helpful for keeping flies near your eyes. So there you have it, that’s the original purpose of eyeliners!