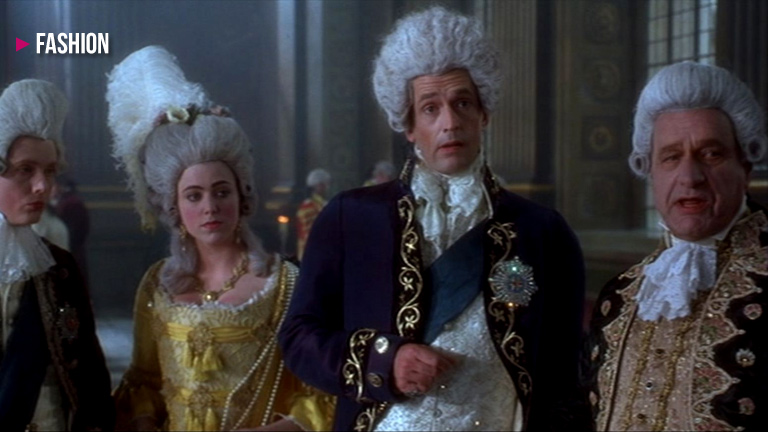 Powdered wigs became a trend for nearly two centuries! And a horrible STD is to blame. Check out how!

Have you ever watched a period film (set specifically in 17th-18th century Europe) and noticed that the distinguished characters often wear a huge, ridiculous powdered wig? Kings and aristocrats, presidents, politicians and composers are always decked out in elaborate white curly wigs, often adorned with ribbons and bows. In the UK and Australia, judges still wear them. So why was this a trend?

The origin of the powdered wig, technically called a peruke, started with the sexually transmitted disease (STD) syphilis. By 1580, the STD had become the worst epidemic to strike Europe since the Black Death. Without antibiotics, victims faced a lot of open sores, nasty rashes, blindness, dementia, and patchy hair loss. Baldness swept the land.

Before long, the King’s unconventional style became a fashion statement in the royal court, with most of the king's men adopting the elaborate hairpieces, whether they were bald or not.

And that’s how it all started.