This is how ‘Game of Thrones’ used rugs for their costumes 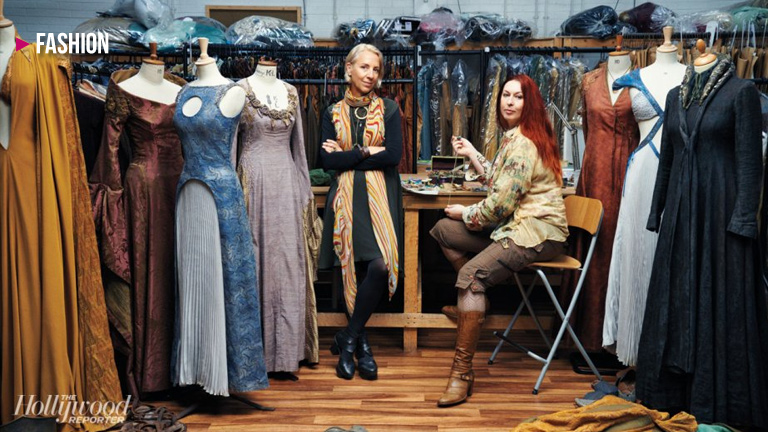 The HBO series Game of Thrones is known for its horrific deaths, epic battles, and engaging storyline. However, the epic fantasy series is also known for its lavish Middle Ages-themed costumes.

Michele Clapton, who served as a costume designer during the first five seasons of the show, gave a talk at UCLA last year and revealed that some of the costumes worn were rugs bought from the IKEA store. 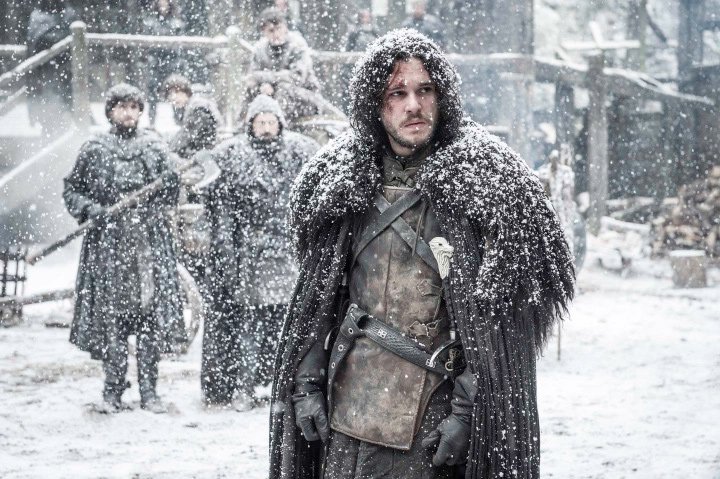 “These capes are actually IKEA rugs,” Clapton said. She explained that her costume team bought the rugs from IKEA. They then had the rugs cut, shaved and dyed before utilising them for the final pieces.

“The budget is the same every year regardless of what we’re filming—it’s okay, but it’s never enough,” Clapton added. “Sometimes if you’re restricted it makes you more clever about what you’re doing. You can look at things, you can reuse things.”

She went on to say: “I want the audience to almost smell the costumes. Here they were waxed and frosted so they belonged to the landscape”.