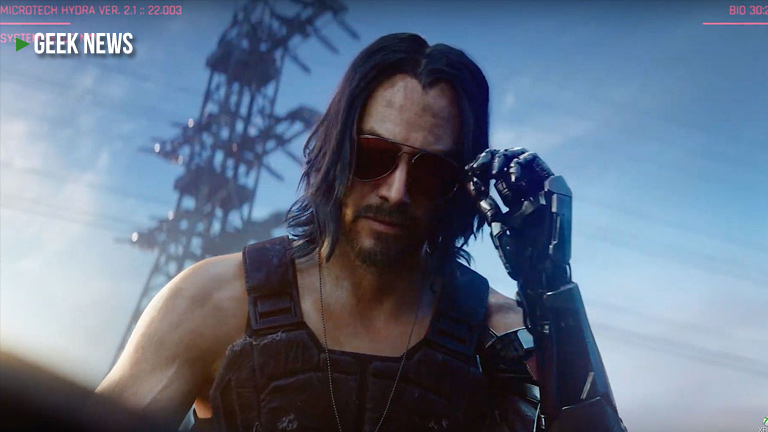 A new trailer to the highly anticipated video game Cyberpunk 2077 was released on June 9, 2019. The trailer’s story appears to surround a robotically enhanced mercenary named Samurai, whose partner dies as a result of a botched heist. The objective of the heist, based on the trailer, seems to be to acquire a certain chip, of which ability we are yet to find out. Samurai later shows up on the door of a black-market purchaser who intends to buy the chip Samurai and his partner acquired. Predictably, the prospect of the transaction turned out to be a trap, into which Samurai conveniently falls. Luckily for him, he was able to turn things around as he fights his way out of the trap, destroying his enemies with his assortment of weapons, which includes guns and hidden blades à la Assassin’s Creed. But towards the end, the protagonist runs out of luck as he catches a bullet to the head. These scenes from the trailer really immerse you in the story and provoke in you feelings of thrill and tension through a to-and-fro between third- and first-person perspectives.

After Samurai’s apparent death, he finds himself in the midst of a junkyard, where he is greeted by a familiar face—not just familiar to the character but to us, the audience, as well. This face is Keanu Reeves. The choice to cast Reeves for this role is a brilliant one, given the success of the John Wick movie franchise, and the notable similarity in terms of genre between the movies and Cyberpunk 2077.

Very recently at E3, or the Electronic Entertainment Expo, an exposition and press event for hardware manufacturers, software developers, video-game publishers, and us, the common geeks, Reeves discussed some details of the game to a very excited audience, who greets him with a roaring applause.

The latest project of CD Projekt, a Polish video-game publisher best known for their The Witcher game series, Cyberpunk 2077 is an open-world, role-playing video game, and a sequel to the 1988 video game Cyberpunk 2020, set to be released for Windows, PlayStation 4, and Xbox One on April 16, 2020.

20. KNOW YOUR WORTH – KHALID & DISCLOSURE