The Dark History of Christmas Caroling 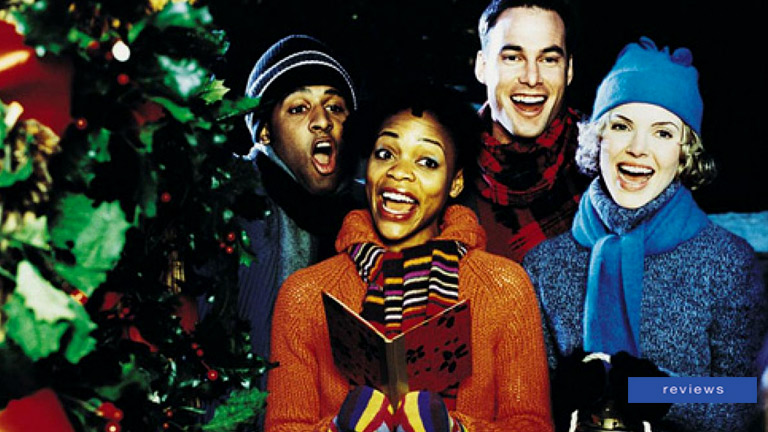 There are a lot of joyous Christmas traditions that have been practiced for many centuries. Christmas caroling is one of them. But its origin was more sinister and appalling than you could imagine.

Now imagine that happening in the 1800’s.

Caroling wasn't always a welcomed visit at your household, unless of course you welcome hooligans inside your house. Before the 19th century, people would go door to door making noise, drinking alcohol, and playing instruments with the expectation of being invited inside for food or booze. The carolers would also cross-dress (or dress up as animals) and then do obscene acts in front of people’s houses.

In a sense, it was like trick-or-treating, if the "trick" would lead to horrific violence. Accounts exist of proto-carolers burglarizing homes and destroying livelihoods simply because they didn't have enough booze or money to go around.

“We have come to claim our right....
And if you don't open up your door,
We'll lay you flat upon the floor.”

Even some of the songs sung around that time explicitly threatened home occupants, saying that if they failed to provide the goods, they could expect a curb-stomping from these drunk show-tune-singing animal-costume wearing cross-dressers.

There were also a band of men who went from house to house demanding gifts of food and drink. One wassailing song asserted the visitor/intruder’s right to sample the lord’s best goods and not just ordinary stock.

Thankfully, we’ve become a little more civilized century by century, and the life-threatening caroling tradition was dropped. All that was left was the door-to-door singing in exchange for a little money.