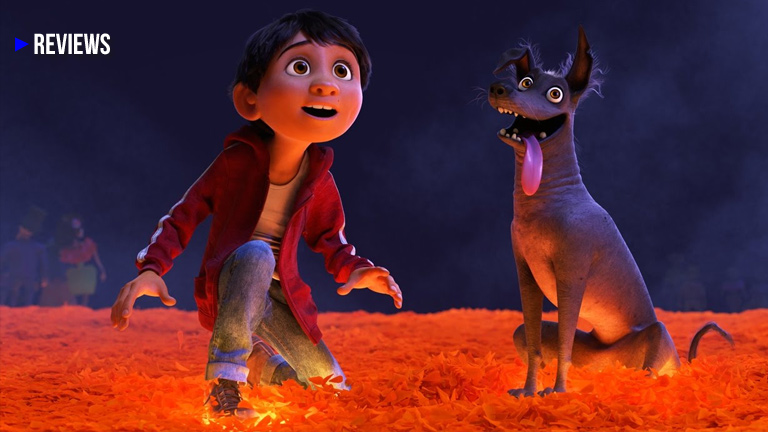 Coco is the latest movie from Pixar Animation Studios and Walt Disney Pictures. It tells the story of a 12-year old Mexican boy named Miguel who sets off a chain of events, enters the Land of the Dead, and works out the mystery of wh his family bans playing music.

The movie was released early In Mexico, the country where the movie takes place. It grossed $9.3 million on its opening weekend, having the biggest opening weekend for an original animated film and the biggest debut for an animated film outside of the summer movie season. Reviews of the film are also positive. It currently has an approval rating of 96% on Rotten Tomatoes, which indicates the movie received “universal acclaim”.

Clint Davis of wxyz says ‘Coco’ is “another Pixar movie that will make you cry” and that it’s a “heartfelt triumph for both Disney and Pixar”. The Hollywood Reporters says the movie cleverly “touches both tender and amusingly macabre, and vivid, beautifully textured visuals”. While TheWrap says"If an animated movie is going to offer children a way to process death, it's hard to envision a more spirited, touching and breezily entertaining example than Coco.

Coco will be released in Philippine theaters next week. Tune in for exciting news about the movie.