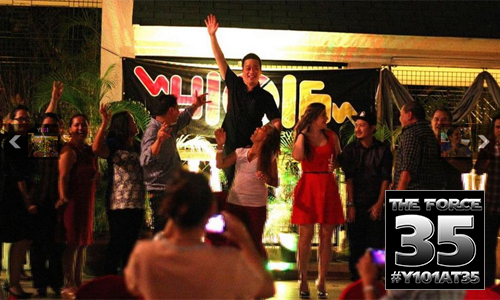 Listening to your favorite Radio Station but do not know much details? Well this is the article for you!

DYIO (101.1 FM) – using the brand Y101 – is a music FM station owned and operated by GVM Radio/TV Corporation in the Philippines. Y101FM is a Contemporary Hit Radio (CHR). A Contemporary Hit Radio is a radio format that is common in the United States, United Kingdom, Canada, New Zealand and Australia that focuses on playing current and recurrent popular music as determined by the top 40 music charts.

Y101FM has been operating since 1979 on test broadcast and went official on March 1, 1980. The station is currently located at the 2nd Floor of Gaisano Country Mall, Banilad, Cebu City.

Isn't it great knowing this information about your favorite radio station? Now every time you listen, you are always sure that you are with the best station there is.