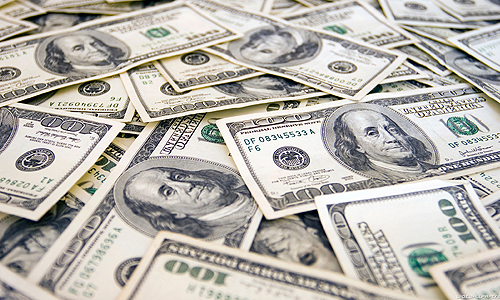 I asked Robin her wishes and resolutions when she was sitting in for John M.

Since we meet rarely, I grabbed the opportunity to ask her anything I could think of, to the point where she helped me already because it was an “immediate thing” where I was not able to prepare.

Robin aims to make more money this 2015 and buy something expensive. She wishes that she finally said the work she should be doing that she said she would or want. Yes, that was confusing but I get what she means. Aside from that, Robin wants to own a car, practically speaking. A car is not anymore a want but a need these days. Robin does not care about expensive cars, she just wants a car. She shares that she heard about how it is better to buy a brand new car instead of the second-hand because second-hands can empty your wallet with the maintenance.  I also want a car because commuting is difficult for my lifestyle and maybe Robin experiences the not-so-nice things when commuting. For now, she just wants her family’s car fixed and that would make her Christmas.

Robin plans to quit being lazy, go to the gym more often and have more time for football.