Which jock has worked with Y101 the longest? 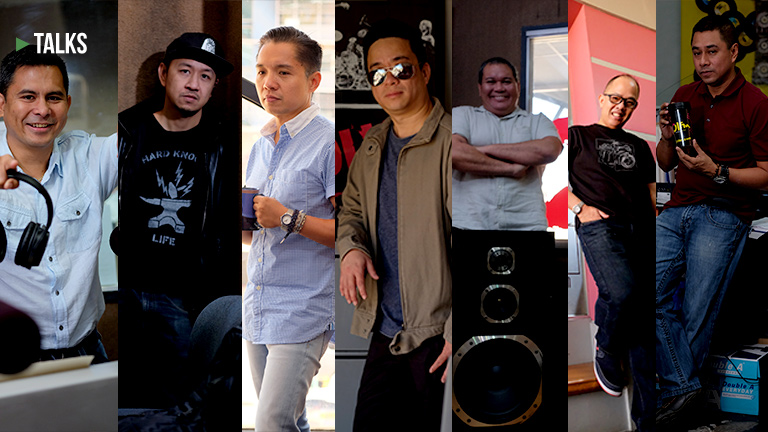 Among the jocks here at Y101, John M has been with the station the longest. When he first started here, John M still had long hair, Marcos was still President and the biggest hit of the day was Total Eclipse of the Heart. Decades later, you can still find John M in the booth playing Steely Dan songs for 20-year old listeners.

Kidding aside, there is no other dad as fresh as John M in the radio business today. He knows a good pop hit when he hears one. John M’s show the Afternoon Drive gathers a wide variety of listeners from young millennials to those who grew up in the past century. That’s because John M has been in the business long enough to know how to keep your listeners entertained regardless of age.

Keep an ear out on his playlist on his show, you would notice how he cleverly blends the current Top 40 pop hits with smooth modern jazz; something very unique and one of a kind. With an impressive radio program, John M certainly has proof that he really knows the tricks to his trade.

John M has been in the radio business since 1984. He had dealt with a lot of medium to share music with. He used vinyl records, then later 8-track tapes, then CD’s, then digital audio formats, then whatever will come next. John M is one of the best assets of Y101 and we’re happy to celebrate another year with this one of a kind jock-of-all-trade!