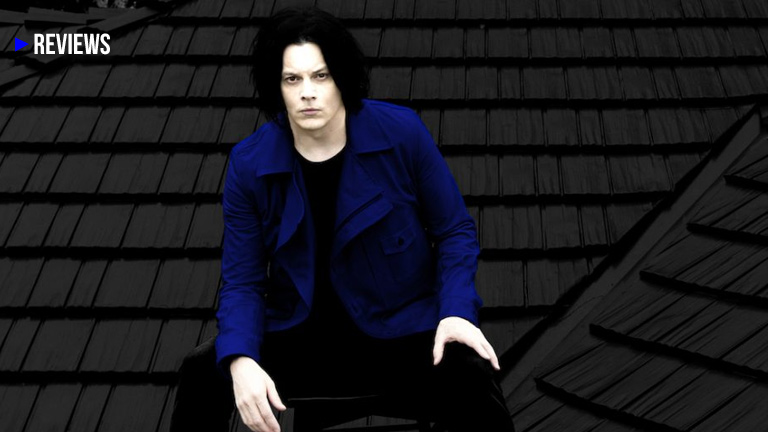 In a recent interview with Clash, Jack White of solo and White Stripes fame talked about the influence of hip-hop and rap – the genre which saw him work with the likes of Kendrick Lamar and Kanye West on his latest album, Boarding House Reach.

In the interview, White mentioned that he’s been listening to a lot of Kanye, Nicki Minaj, A Tribe Called Quest, and “80’s and 90’s hip-hop specifically”.

Jack White thinks that modern rap “in a lot of ways, it is the new punk rock”. They’re doing the dangerous things – whether it’s Trippie Redd or Tekashi69; these are a very punk, dangerous side of music.” He also mentioned that he was shocked by some of Nicki Minaj’s lyrics and called her a “genius”.

“[If] you listen to Nicki Minaj’s ‘Only’. I mean, some of those lyrics are like, ‘Holy shit!’ I, as an adult, listening to that by myself, am shocked at some of the words that I’m hearing. …But it’s brilliant!”