‘Goyo: The Young General’ is in theaters at Robinsons Galleria Cebu 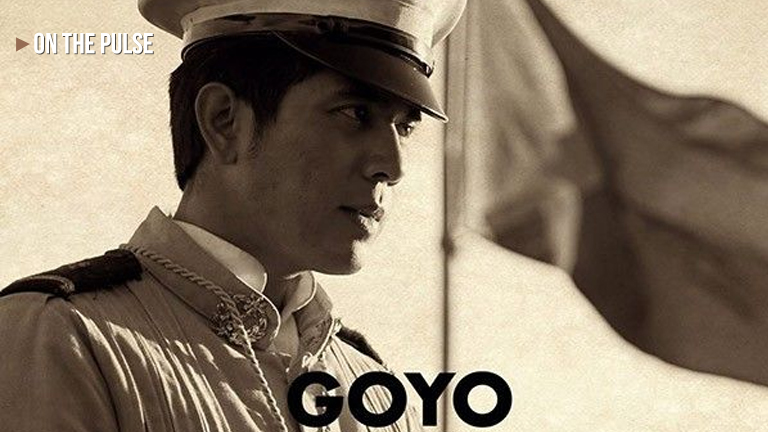 At 22 years old, Gregorio Del Pilar, also known as Goyo or Goyong to his friends and lovers, became one of the youngest generals during the Philippine-American War in the late 1890’s. His time as liberator of his home province of Bulacan and his attack on American forces during the Battle at Tirad Pass have been dramatized into an exhilarating film by director Jerrold Tarog. The movie, ‘Goyo: Ang Batang Heneral’ (Goyo: The Young General) is in theaters this week at Robinsons Movieworld at Robinsons Galleria Cebu.

Watch the trailer for the movie below.