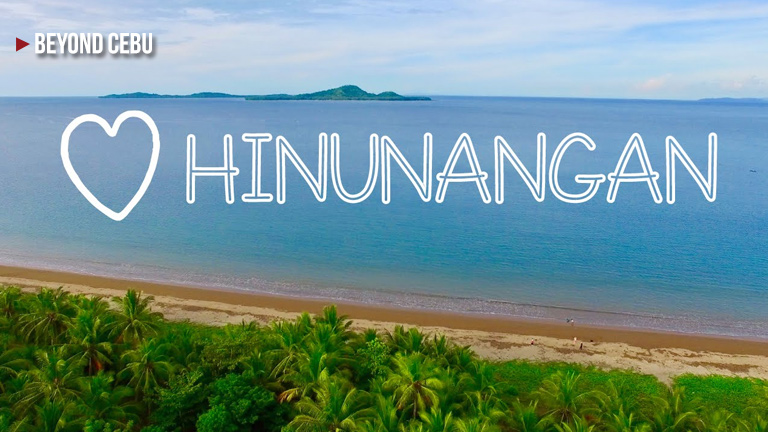 Hinunangan is a municipality located in the province of Southern Leyte, east of Cebu. Of over 40,000 acres of land, the municipality of Hinunangan features various beautiful and breath-taking sceneries that are the usual go-to places of locals and tourists. One of which is the San Pablo Island.

A 15-minute boat ride away from the mainland, San Pablo Island or popularly known as “Pong Gamay”, is one of Hinunangan’s pride. White sand beaches, crystal clear sea, and hospitable natives, Pong Gamay is surely an escape from the busy and noisy streets of the city.

San Pablo Island is formerly known as “Cabugan Chico” which translates to “small island”. The island was under Spanish rule for quite some time but the locals were given the liberty to take over the island years after. There is another island that lies near Cabugan Chico, its bigger counterpart – the “Cabugan Grande”. The two islands were named after the two patron saints of Hinunangan – St. Peter and St. Paul. San Pablo Island is smaller and less developed compared to San Pedro.

The fare from the mainland to the island is only 20 pesos (one-way, scheduled trips at 6AM and 5PM) but tourists usually rent a boat for 1000 pesos. Locals and/or tourists can stay overnight in the island and make campfires by the shore if they choose to. They can also rent the cottage for 150 pesos or a tent for 350 pesos (3 tents), and if they are saving money, they can bring their own tents.

San Pablo Island is among the virgin islands of Southern Leyte. Coupled with affordable commodities and exceptional features, the island should be listed in one’s bucket list. It is ideal for friends and families who are looking for a perfect place of relaxation and recreation. 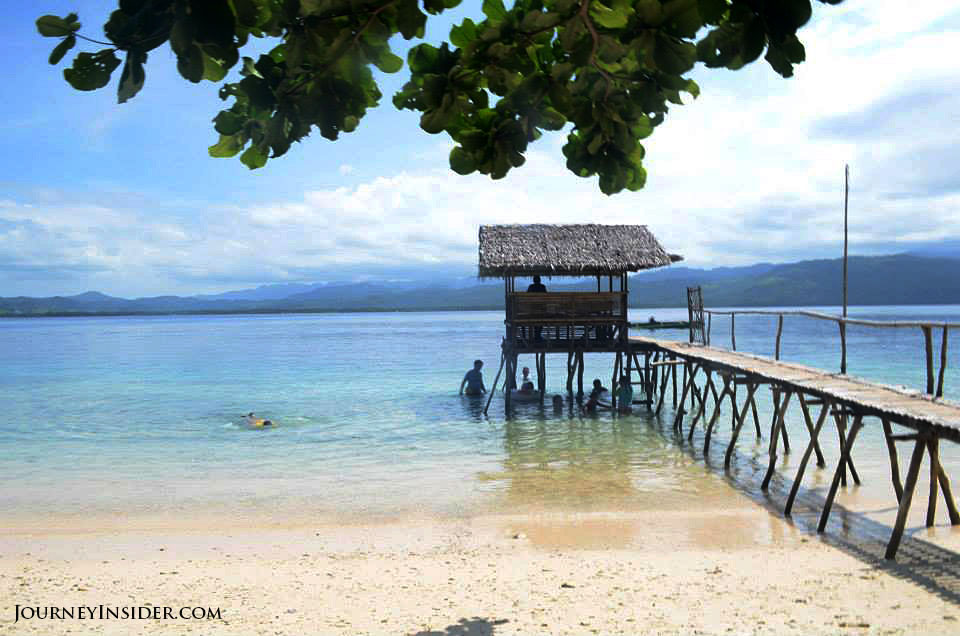