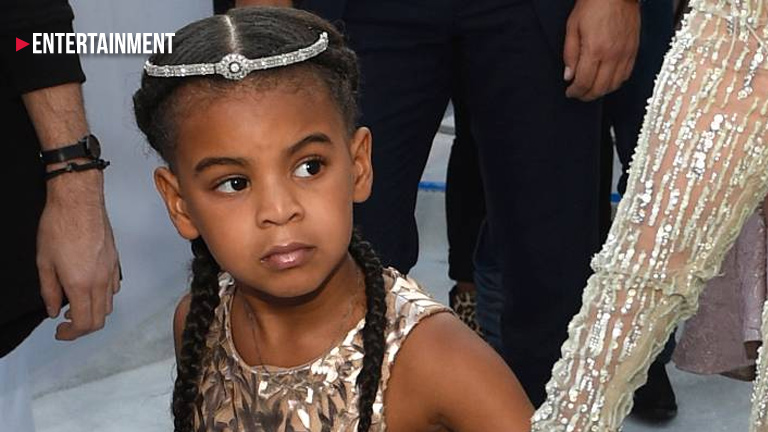 At only seven years of age, Blue Ivy Carter is already an award-winning songwriter.

Beyonce and JAY-Z's daughter's contributions to her mom's song with SAINt JHN and WizKid, "Brown Skin Girl," won the Ashford & Simpson Songwriter's Award at the 2019 BET Soul Train Awards on Sunday. Bey and Jay are also credited as songwriters on the track, which appeared on The Lion King: The Gift album.

Blue Ivy, who appears in the song's music video with her mom, also provides vocals on the track. "Brown skin girl, your skin just like pearls," she sings at the beginning and end of the song. "The best thing in the world, never trade you for anybody else."

Beyonce's connection to her children was important to her crafting of The Gift, she revealed on ABC's September special, Beyonce Presents: Making the Gift.

"Knowing where you come from, that’s what I want for my children," she said of bringing all three kids to Africa. Bey and Jay are also parents to two-year-old twins, Sir and Rumi Carter.

She added, "It feels like I’m making peace with a part of me that’s yearning for my ancestral connection."