Artist of the Week: Before You Exit 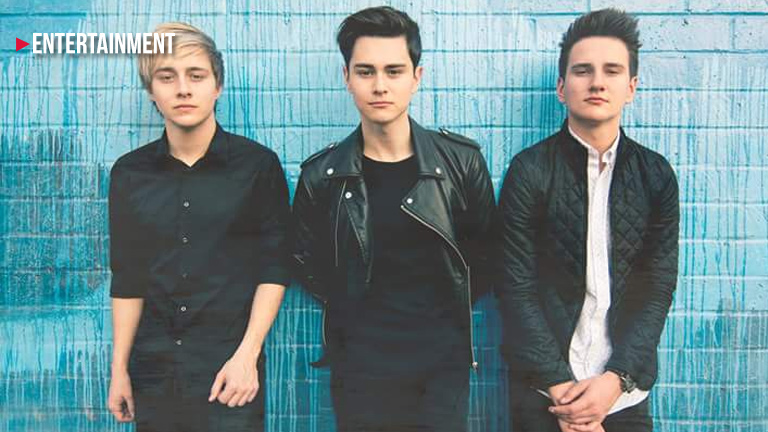 Before You Exit is a  fairly new American pop rock band from Florida. They began to gain recognition around 2013 when they released songs such as A Little More You and Three Perfect Days.

The band is currently taking a break from their concert they did earlier this year. In the meanwhile, they are spending their time to promote their new single Find Yourself, a collaboration with Great Good Fine Ok. You can listen to the track below.

Back in February, Before You Exit  went to Manila  in support for their brand new EP album, All The Lights. The band has been to the Philippines many times, but during their tour here earlier this year, they almost had to cancel.

According to reports, Before You Exit almost did not make it to the Philippines because one of its member, Tony McDonough, just had his appendix removed. However, they did push through with their concert, with Toby explaining during a briefing in Pasig City, “I’m feeling great right now. I’m nervous to go up the stage because I know we’ll be crazy up there. There’ll be a lot of energy!”