Larang: The best fish soup for this rainy season 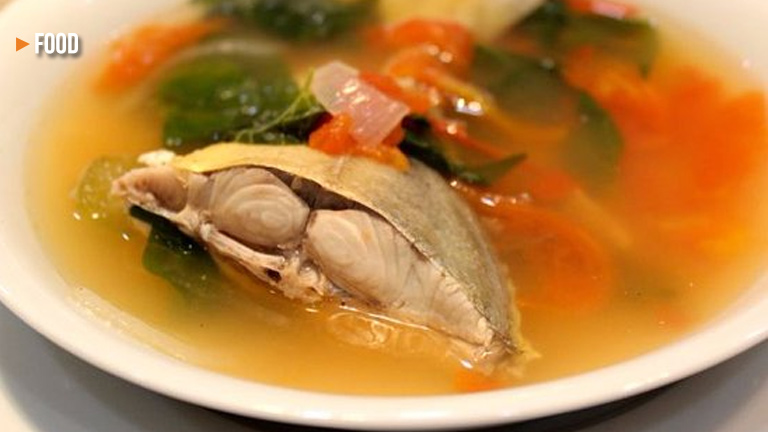 In the summertime, we seek for something chilled like Halo-Halo to cool us down from the heat. In the rainy season, we look for the opposite, some kind of nice and hot to sip on to make us feel warm. One favorite dish Cebuanos love to eat in cold days like today is larang, a sour and spicy fish soup with lots of tomatoes!

Linarang soup can be made with any hearty fish but most local eateries serve molmol (parrotfish) or bakasi (eel). In Pasil you can get larang served with tagotongan (pufferfish) and some eateries have even served stingray or shark. Unlike tinuwa, another popular fish soup, larang is sour and spicy and its distinct juicy taste is thanks to the copious amount of tomatoes and black beans used 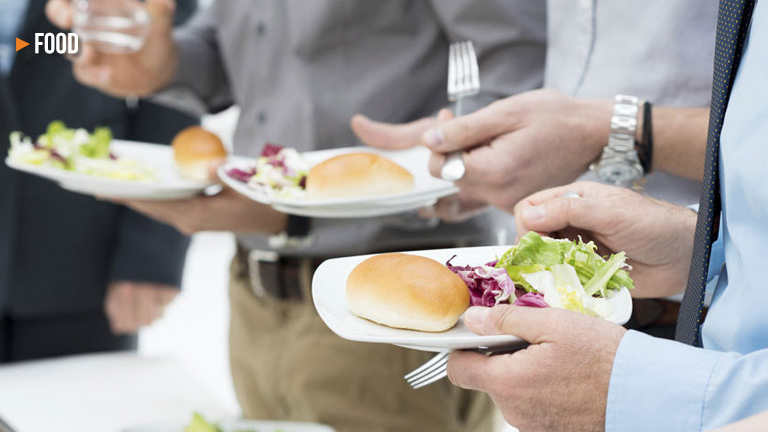 READ MORE
Does Eating Standing Up Help You Lose Weight? 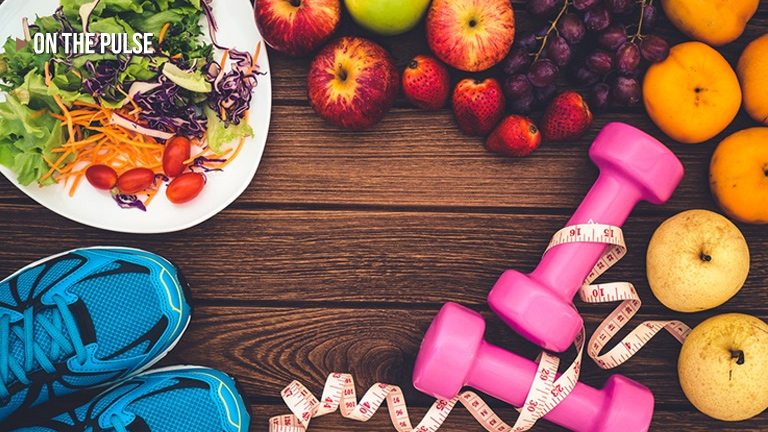 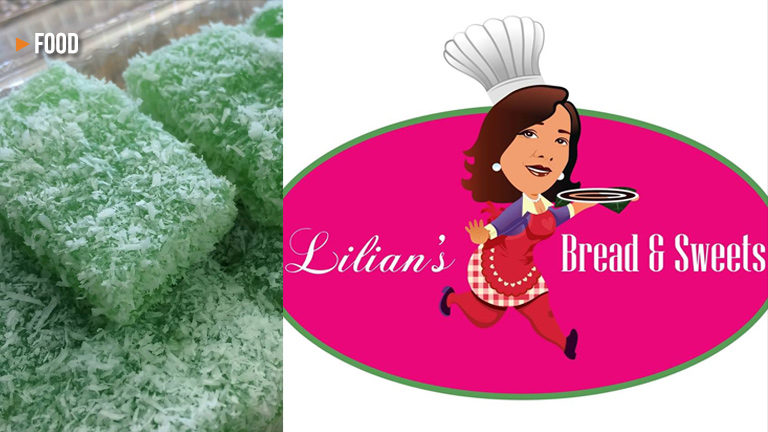 Cebuanos consider larang as comfort food or “recovery food” from a hangover. It can be best eaten during the cold weather or especially before going to work in the morning. People reputedly say that the spiciness of the larang and of the kind of fish used both add warming capabilities to the body. Whether that’s true or not is up to you. You can frequently find larang served in Pasil or in carinderias located across the city. One of the most popular places to get some hot and spicy nilarang soup is JokJok Kan-anan Larangan & Seafoods in SRP near the Talisay City Hall which has been featured in the local news magazine show.